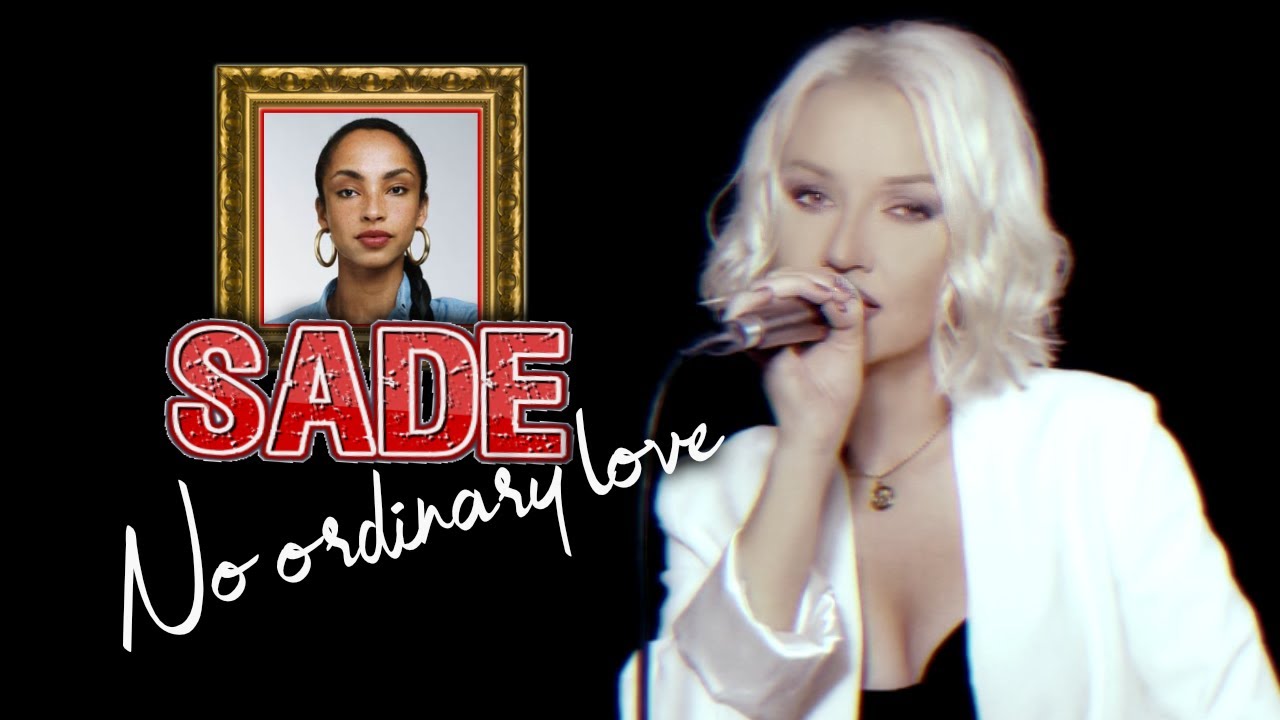 This song was recorded and then filmed in my home studio. All the recording, mixing, mastering, filming, editing and uploading I do by myself in my little home studio.


ABOUT ME: My name is Alyona Yarushina, or Aly. I was born in Russia, and I am a singer, a musician,
I play the piano and do many arrangements myself, I’m in love with 80s and 90s rock. In Russia, I played with several bands. One of them is the best Led Zeppelin tribute band in Russia called "Plumbum Dreams". The other one is called "Back from the USSR", where we played Beatles songs in my own arrangements. We played in Liverpool, England almost every year on the Beatles week fest. My dad, Valeriy Yarushin is my bass player in this band. He's a legend of Russian folk-rock and his band “Ariel” was most popular in the 70s and still is now. I learned a lot from him.
In 2004, I won the “International Hopes of Europe” competition in Sochi, Russia along with the “Grand Prix” prize for singing I Have Nothing by Whitney Houston. 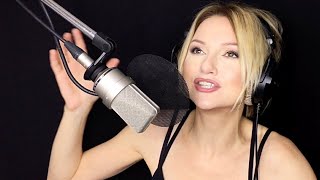 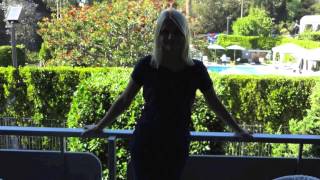 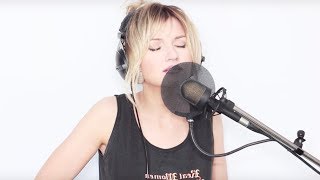 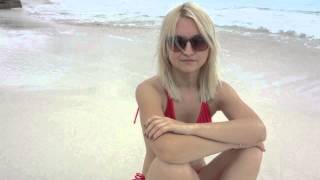 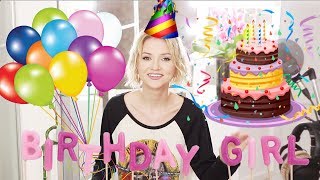 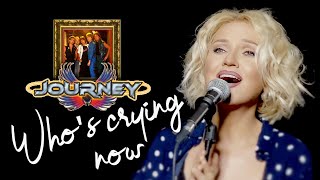